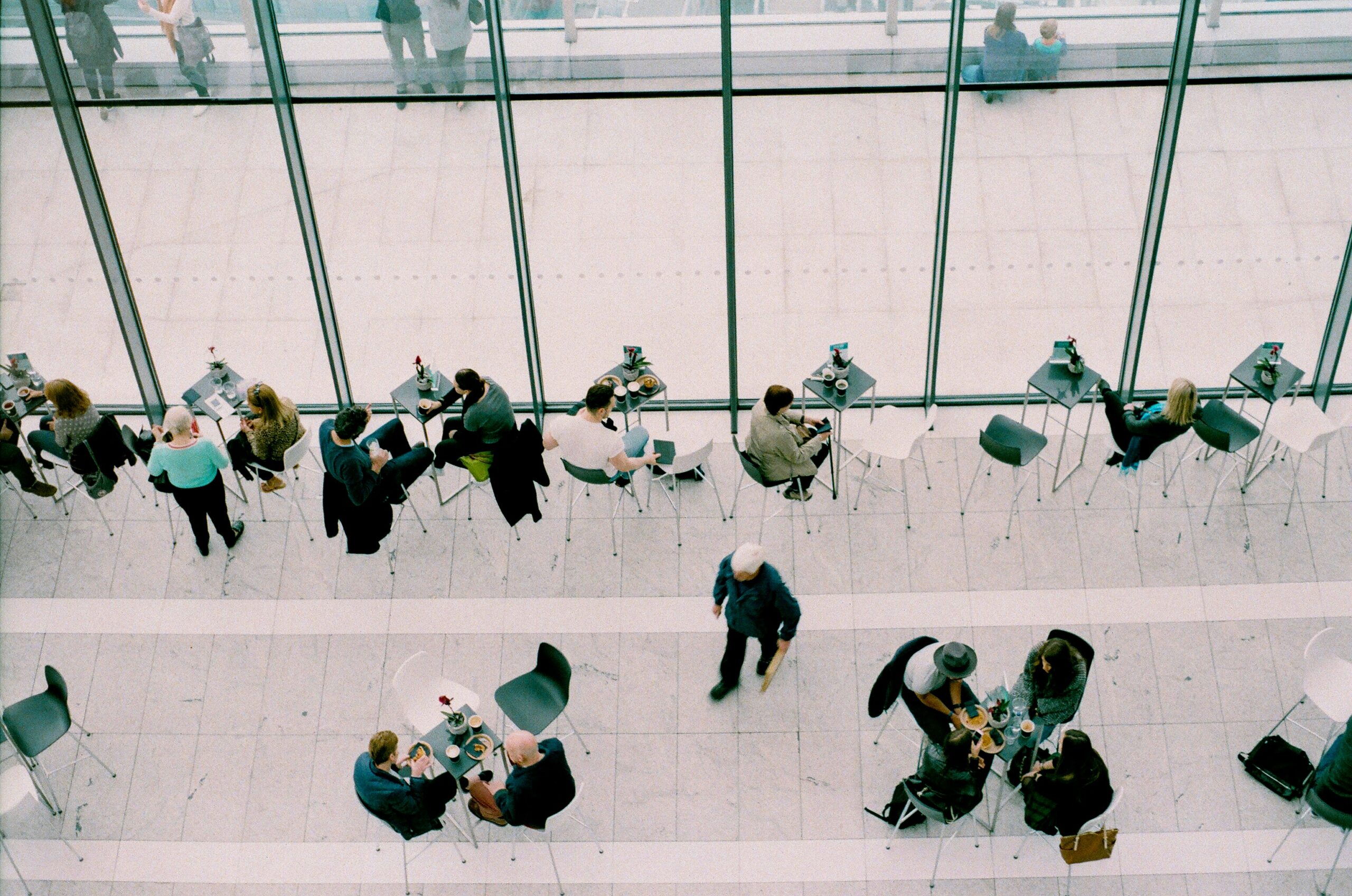 The Australian Scholarships Limited has appointed a new Interim Chair, Professor Stephen Garton on the retirement of the chairman Professor David Gilchrist.

David Gilchrist was Chairman since 2019 and his departure comes after a significant period of growth and consolidation for Australian Scholarships Foundation.

Australian Scholarships Limited has also increased its footprint across the charitable sector and works increasingly closely with its philanthropic supporters to focus on its purpose.

The Board has appointed current Director, Professor Stephen Garton, Senior Deputy Vice-Chancellor at the University of Sydney, as Interim Chair. Stephen is supported by Board of Directors including Lucy Doyle, Head of NAB Foundation & Strategic Giving. Dianne Francois, Executive Director for People, Culture and Risk, at Save The Children Australia, George Paramananthan, Senior Commercial Lawyer and Executive Director of ParamCo, and Hugh Morrow, Managing Director of SuperEd.

Australian Scholarships Foundation is a charity focused on delivering opportunities for training and professional development to the nation’s charities and not-for-profits. 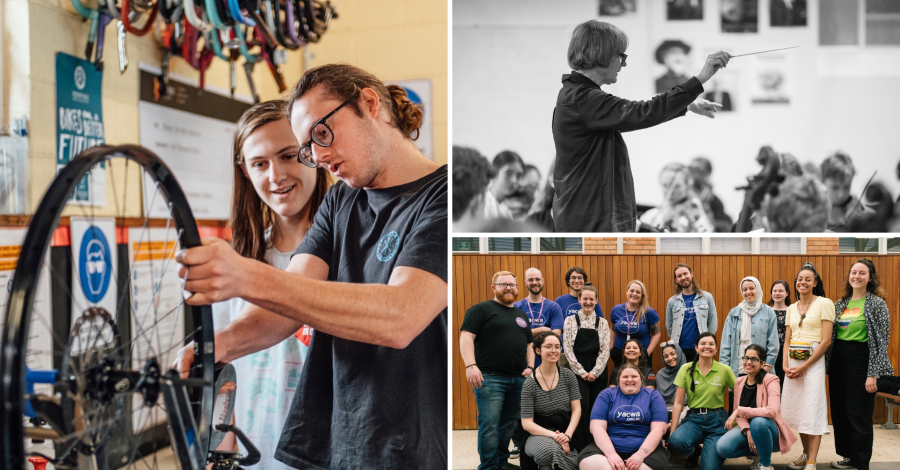 We would like to congratulate the 200 recipients from across Australia including directors, executives, and emerging directors of not-for-profit and charitable organisations with an annual income of less than $2 million. 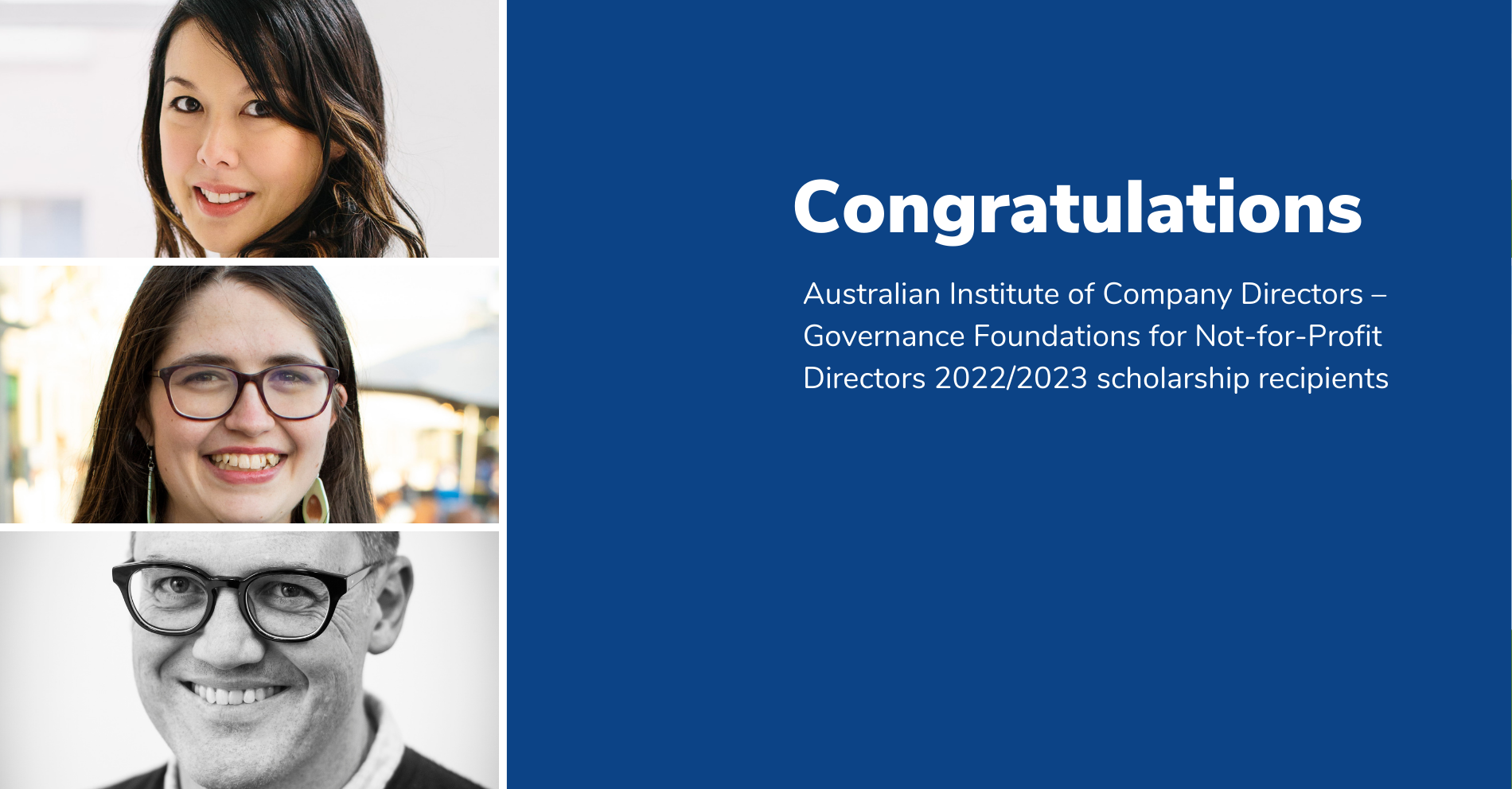 200 NFP leaders from across Australia to benefit from governance scholarships

Scholarship recipient announcement The Australian Institute of Company Directors (AICD) is pleased to announce recipients of the AICD Governance Foundations for Not-for-Profit Directors program in... 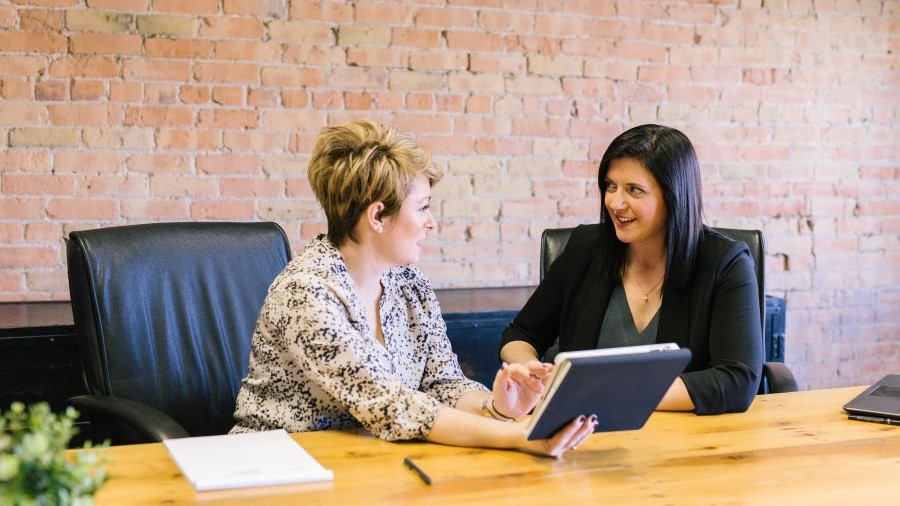 Governance scholarships for leaders with disability

The Australian Institute of Company Directors (AICD), in partnership with the Australian Network on Disability, is encouraging leaders with disability to apply for a new round of governance education scholarships, funded by the Australian Government Department of Social Services.