Hugh Morrow is the co-founder and Managing Director of SuperEd, an online retirement advice provider. Hugh holds an engineering degree from The University of Sydney, an MBA from Stanford University and is a Yale University World Fellow.

Hugh began his career as a strategy consultant with The LEK Partnership. He was Chief Manager Strategy with Westpac Financial Services, and taught Social Entrepreneurship at Macquarie University where he held a full-time Adjunct Professorship. Hugh founded XT3, a technology consulting firm, that he grew from concept to commercial success and trade sale. Having owned, led, worked in and consulted to corporations, Hugh now applies his skills to a portfolio of organisations that leverage his interest in the intersection of information technology, organisation behaviour and business strategy.

Hugh is a founder and director of the Australian Scholarships Foundation and the Stanford Australia Alumni Foundation, and was a founding non-executive director of ASX-listed iProperty Limited (IPP). Hugh’s ambition is to bring management capabilities in the social economy (non-profit sector) to at least the level found in the private sector.

Developing leaders for a better society

To deliver on their mission, purpose-driven organisations rely ultimately on their ethically motivated and highly dedicated staff, yet they often struggle to provide the professional development opportunities that will attract and retain the right people. 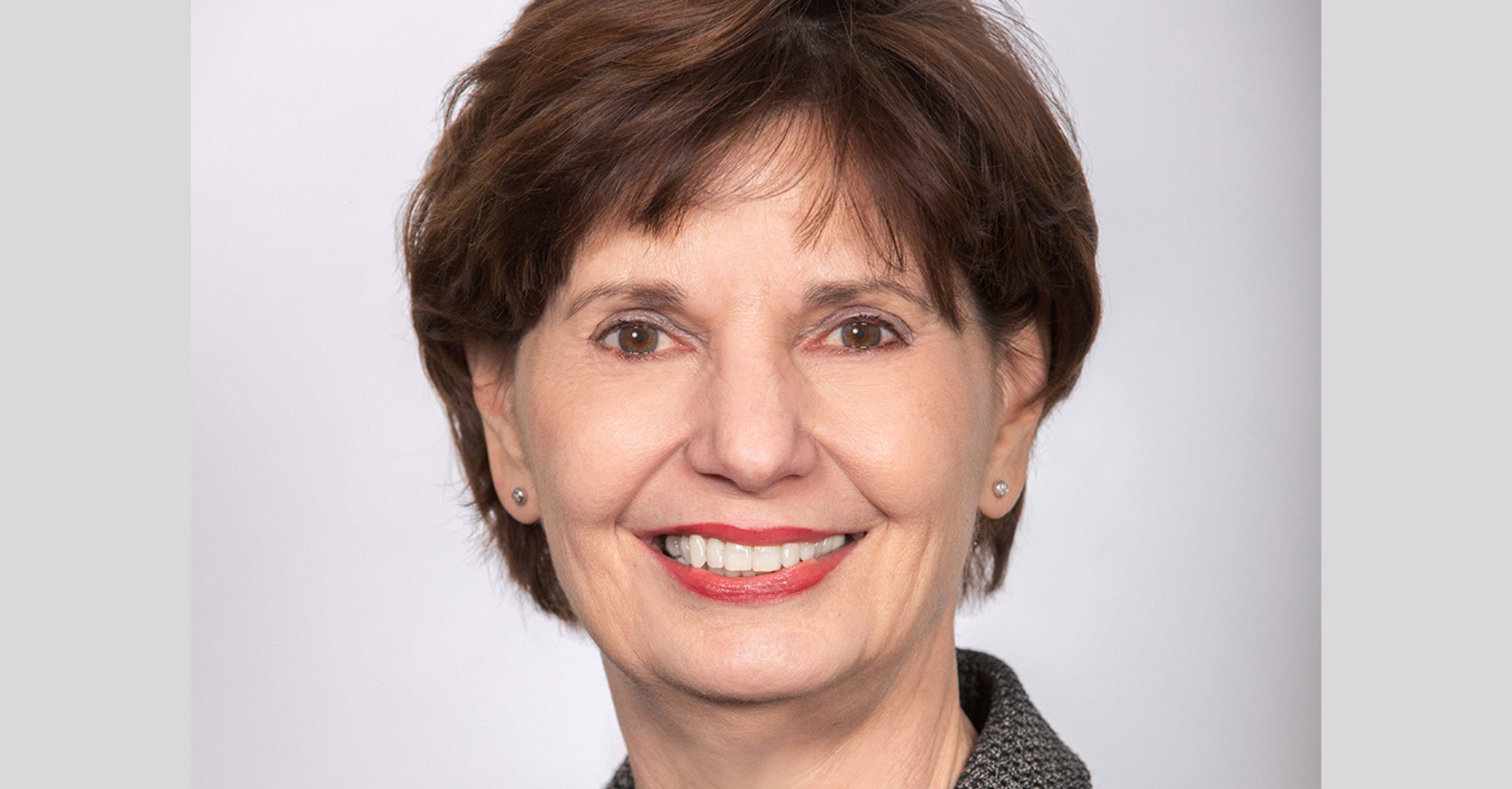 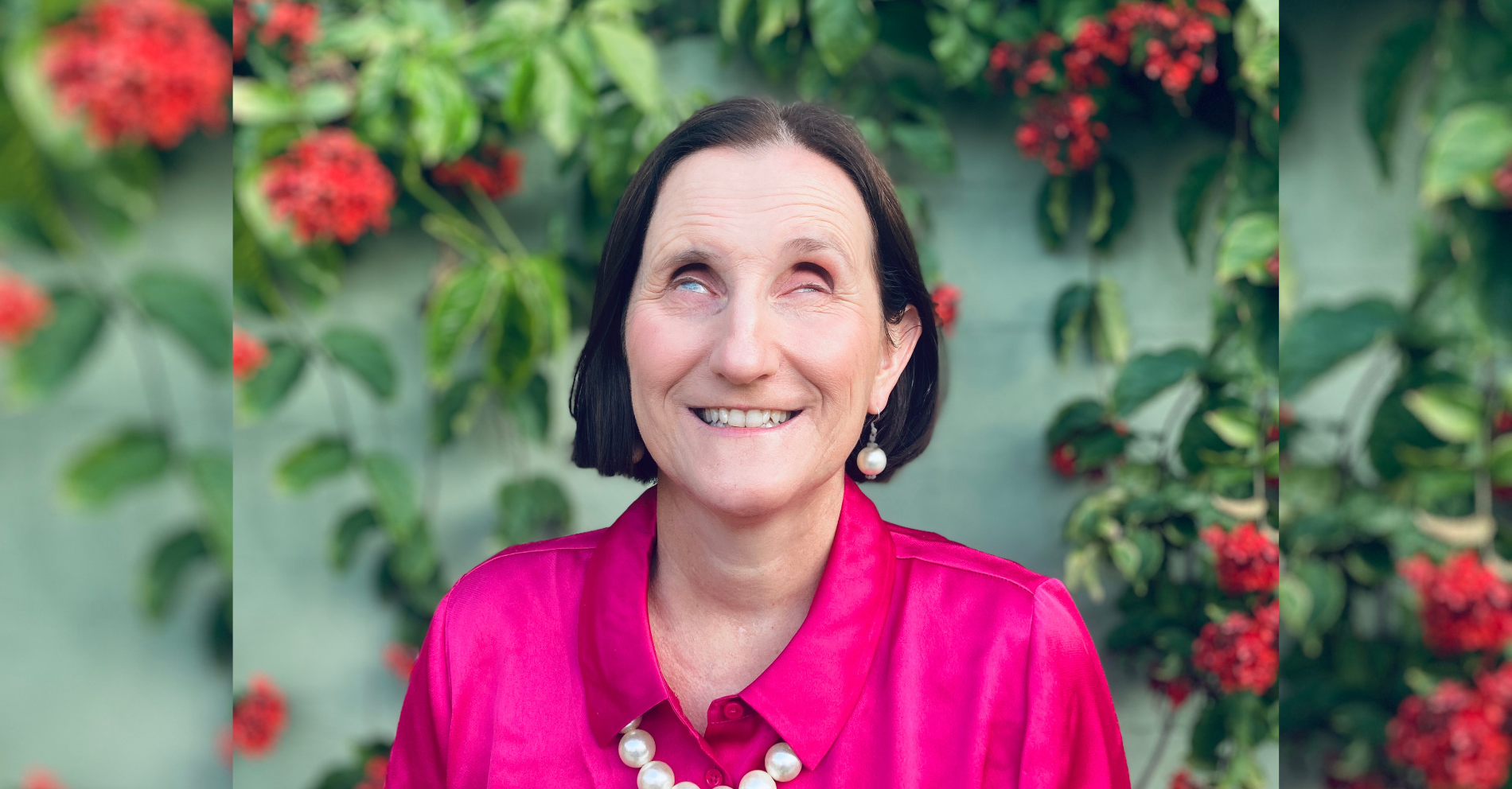 Dr. Theresa Ruig has joined our assessment panel, which reviewed over 1,800 scholarship applications in 2021. Theresa is a member of the leadership team at...