James is an ASF Alumni Ambassador and recipient of a McKinsey Executive Leadership Program NFP Scholarship in 2020.

James was appointed CEO of AFL SportsReady in October 2011. He led the establishment of SportsReady Education at the start of 2012 now educating over 900 students and the recent establishment of ArtsReady, the company now operates as a National education and employment business with over 80 staff.

Before commencing with AFL SportsReady James was the Director, Community Sport and Recreation for the Victorian Government from 2008. James was responsible for leading a team of 65 staff overseeing major grants programs, including large sporting infrastructure projects and public health promotion campaigns which encouraged active families and responsible spectator behaviour. A key responsibility was increasing sport participation through development programs for all state sporting associations from community to elite sport as well as participation program’s for people with disabilities and Indigenous people. In recognition of James’ performance he was selected to participate in the Australia and New Zealand School of Government Executive Fellows program which he completed in 2010.

Prior to that James was the Director of the Office for Youth, for the Victorian Government. James lead the whole of government youth policy agenda for young people aged 12 – 25. A particular focus was the development of the policy framework for vulnerable young people. 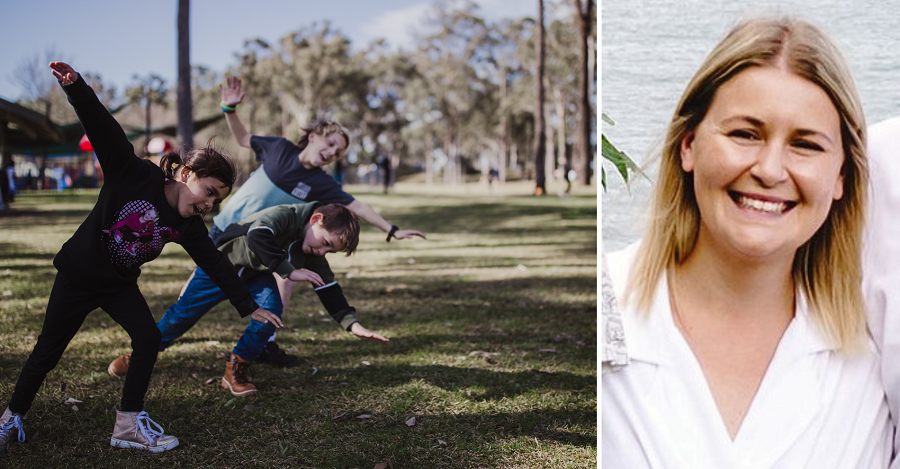 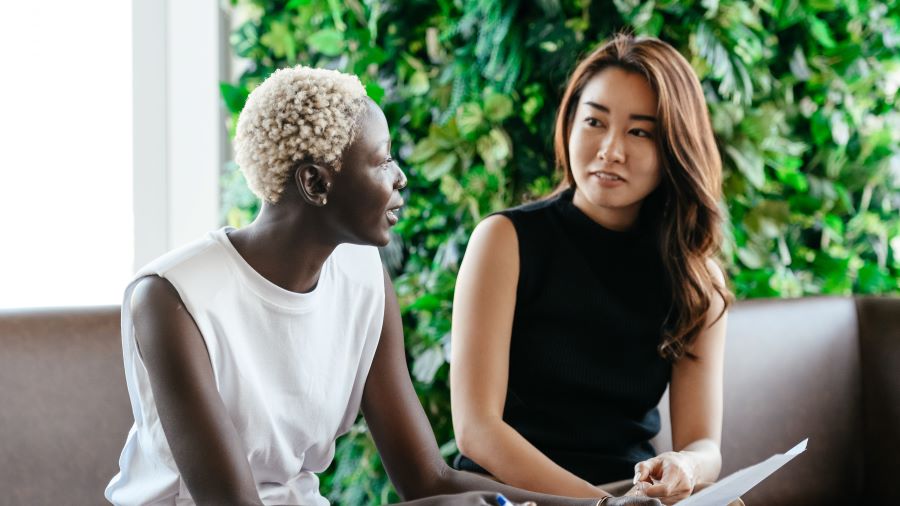 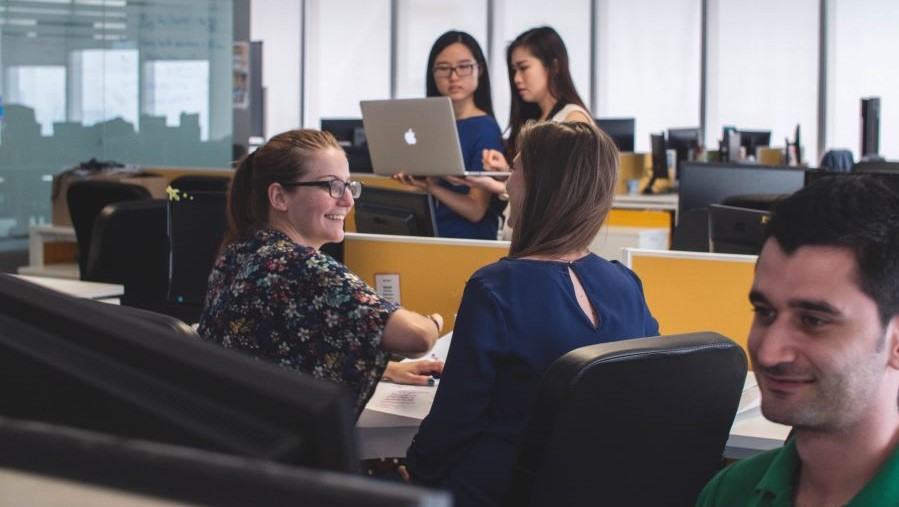